Collaboration in the face of COVID-19

Collaboration in the face of COVID-19

Whilst COVID-19 has done its best to isolate us, cutting us off physically from friends and family, in many ways it has also brought us closer together. Collaboration and connection has flourished, with outstanding efforts surfacing within communities and across society as a whole. Such partnerships are fuelling the heroic actions of the NHS workers as well of those who look to support them and we are seeing the incredible power of our collective action, reminding us that no challenge is impassable when we pull together.

“This not only includes volunteering by our medically-trained staff to help alleviate some of the pressures on frontline NHS workers, but also volunteering project management, leadership and technical skills to aid in the efficient distribution of COVID-19 testing kits.”

Combining forces to ramp up the UK’s testing efforts

The availability of swab testing kits has played a key role in mapping out the true impact COVID-19 has had on the UK population. These tests not only allowed the government to plan for the safeguarding of our health service, but also provided a gauge of how national efforts were helping to flatten the curve. Ambitious targets were set to ramp up testing around the UK and looking back at 2020, we are proud to have played a role in the national effort to meet this challenge.

At the start of April, at the height of the coronavirus crisis in the UK, NHS England reached out to Sanofi to explore ways we could support, and our colleagues Scott Symes and Paul O’Nions were able to step up to the task. The partnership, which also involved the Royal Navy, looked at ways in which we could support our health service’s testing capacity during such a difficult time, drawing upon the transferable skills we have uniquely available at Sanofi. By repurposing internally developed segmentation and targeting models, Scott and Paul were able to provide data and analytical support to help the NHS efficiently distribute swab testing kits to hospital trusts across the UK, allowing the NHS to forecast and prioritise areas that needed them most. Alongside this data, Sanofi supported the supply, distribution and allocation of around two million swab tests between 7th April and 5th June across more than 300 sites nationwide, in the midst of the first national lockdown.

The collective impact of individual efforts

The combined effort of all the individuals and groups involved in the taskforce was acknowledged by Secretary of State Matt Hancock and James Bethell, Testing Minster, in an address of public gratitude. In their express of thanks, they said, “This has been a true joint effort… and one of the most important projects in the recent history of this country… We would like to say thank you to everyone involved, it’s been an incredible coalition of all sorts of different parties and if we can capture the spirit in which the nation has tackled the target of testing in the way that we deal with COVID-19 overall, this country will really come together and deliver a massive result.” 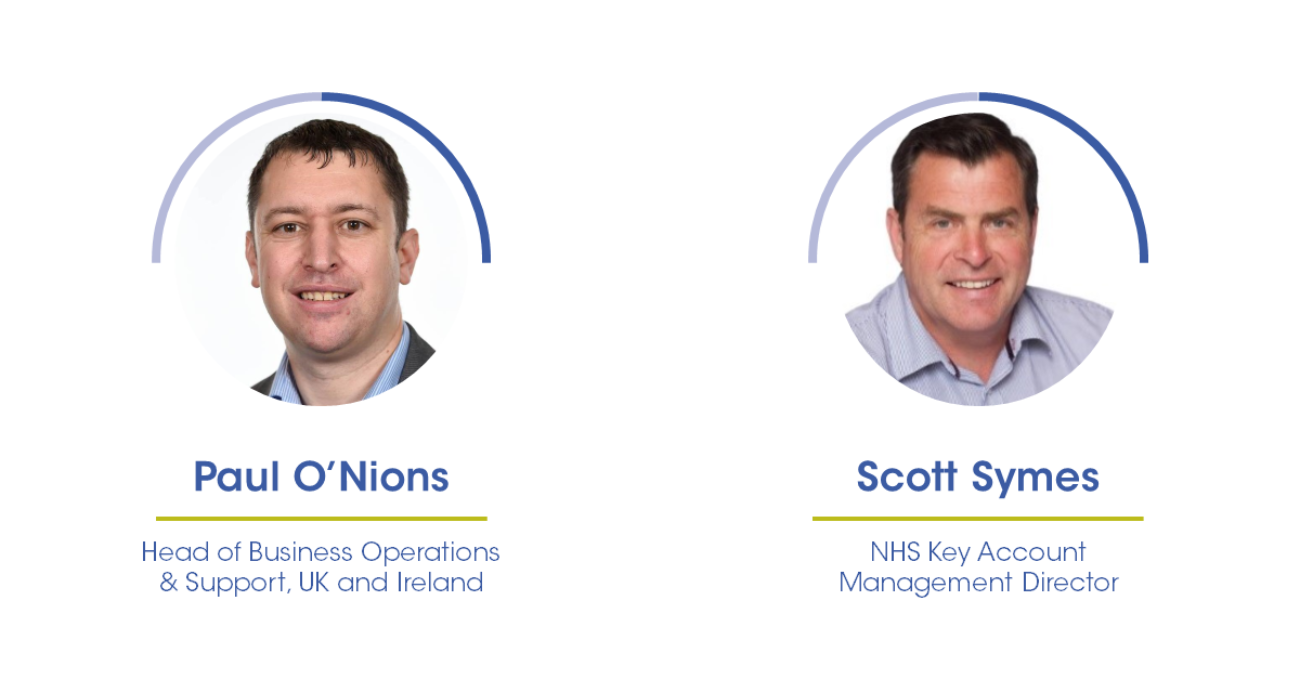 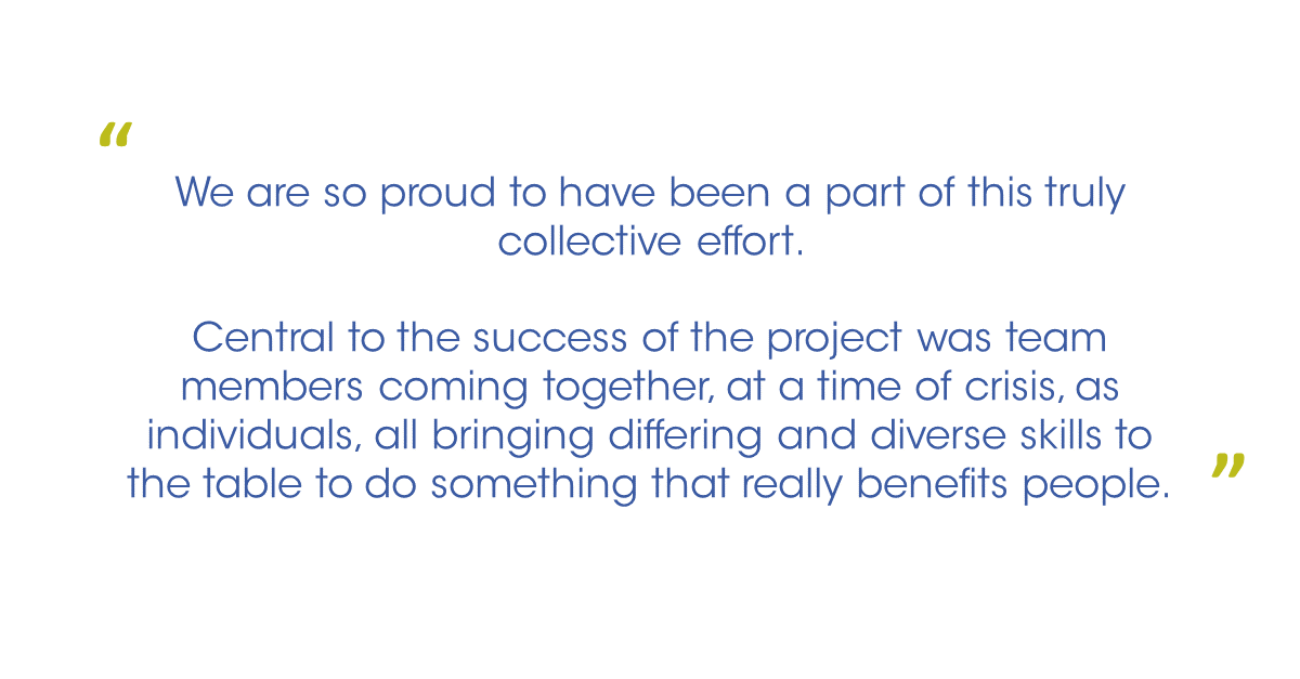 Acts of kindness in the community

Across Sanofi, there are so many individual stories of those who have stepped up and supported the cause. On a community level, colleagues have been reaching out to help those more vulnerable, providing a human connection to those at risk of feeling isolated.

Our colleague and one of our many volunteers at this time, Nicky Knight, signed up to shop for an elderly woman in her local area. Nicky says her experience has given her an opportunity to reflect on some of the positives coming out of this situation, such as helping vulnerable people within her community and appreciating just how crucial our NHS and other key workers are.

Our Payroll Manager Dean Channell, WO2 Channell, SSM 562 Tpt Sqn, 151 Regt RLC, volunteered as an Army Reservist to provide logistical support for the build of the Nightingale Hospital, as well as deliver PPE to several NHS hospitals and other locations across London. Dean’s efforts were so outstanding that he received an award from Lt Col Taylor, CO 151 Regt RLC on behalf of his Army Regiment for helping provide PPE to 33 London civic centres in just one day. 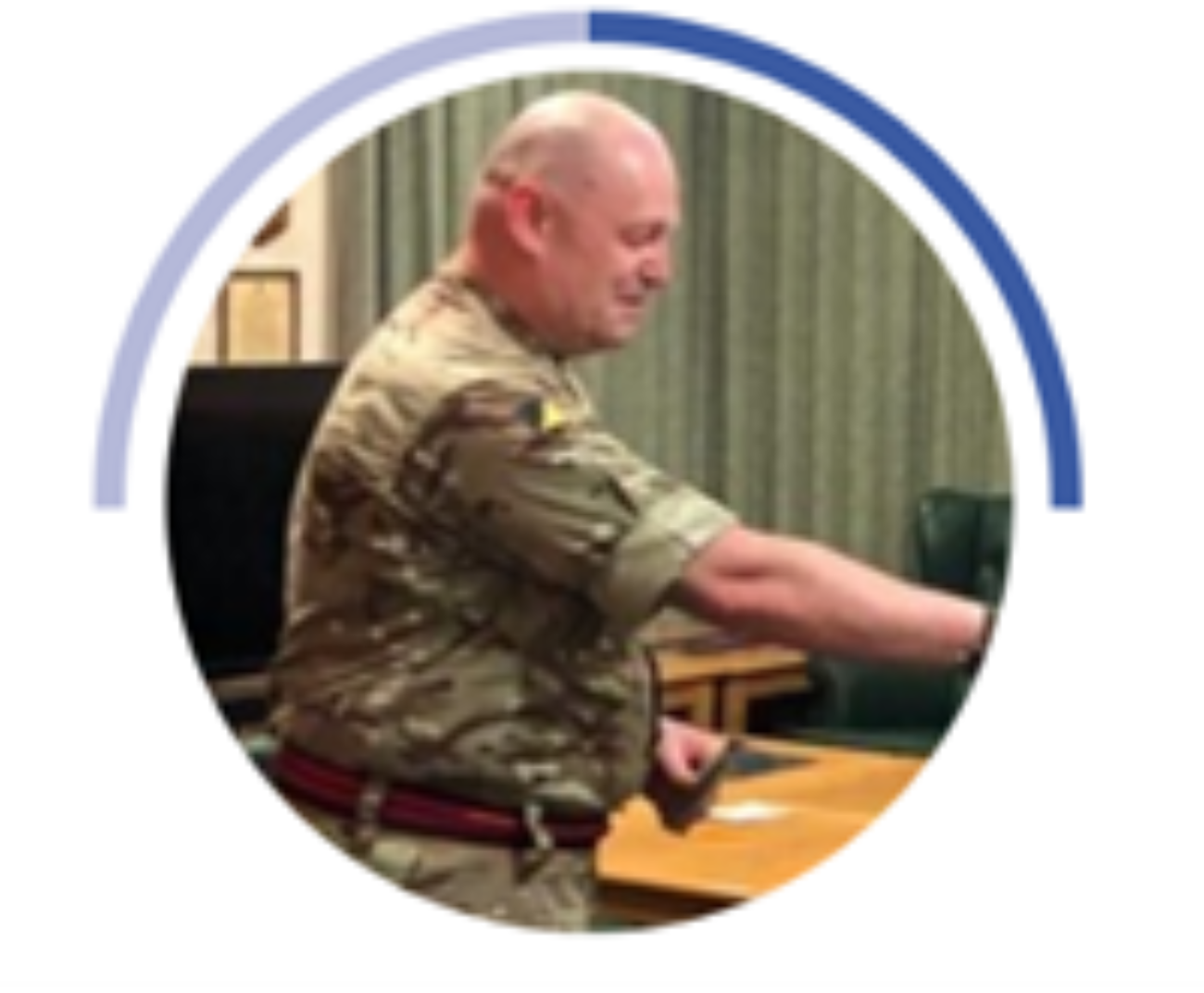 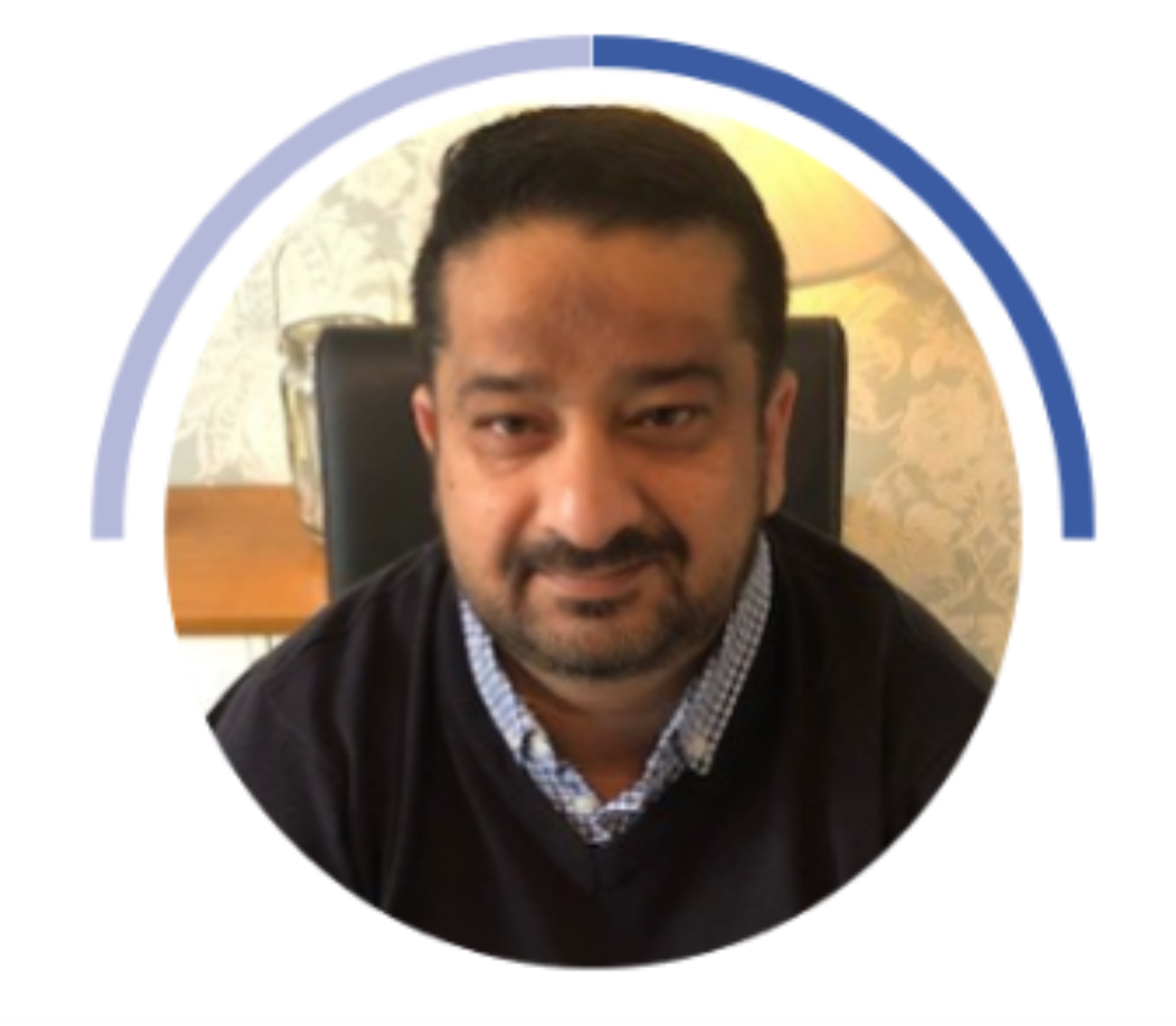 Jimmy Khan, one of our Diabetes Account Executives, received an appreciation award from Marsh Medical Practice in Lincolnshire for his assistance in the pandemic response. Jimmy volunteered his time to distribute leaflets and provide advice to the local community around staying safe, minimising risk by not going to the surgery unless asked and how to contact their GP for future appointments or inquiries. His support reduced the number of visits to the medical centre to essential and emergency appointments only, with the majority of patients being seen by virtual or telephone appointments.

Acclimating to new ways of partnering

COVID-19 has disrupted lives, livelihoods and communities across the UK, with the NHS facing an unprecedented challenge to increase operations despite the heavy toll on medical staff and facilities. This crisis has completely rewritten the rules - emptying our streets and closing our schools at times throughout this year. But this moment of crisis has provided us with the opportunity to collectively improve how we collaborate with our NHS, fuelling an ambition to establish a blueprint for the future of partnerships that will bolster the ability to think, develop and create new pathways together in the interest of public health.

You are going to a website operated by the Sanofi Group in another country.

Medical processes and regulations can be different from one country to another. As a result, the medical information provided on the site which you are to visit may not be appropriate for use in the United Kingdom.

You are going to a website that is not operated by Sanofi. Sanofi has no control over the content or availability of linked sites or resources, and accepts no liability or responsibility for them or for any loss or damage that may arise from your use of them.

The existence of a link between this website and any third party site or resource in no way implies that Sanofi in any way approves of the content of these sites or resources, or any use to which such content maybe put.

Please ensure that you read the legal and privacy policy sections of any third-party site to which you link.